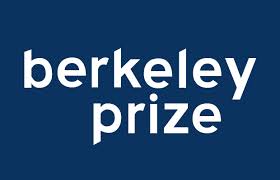 The Nineteenth Annual Berkeley Undergraduate Prize for Architectural Design Excellence 2017
The BERKELEY PRIZE Competition was established in 1998, made possible by a generous gift of JUDITH LEE STRONACH to the Department of Architecture in the College of Environmental Design at the University of California, Berkeley.

This opportunity is open to each student who placed as a semifinalist in the 2017 BERKELEY PRIZE Essay Competition.

OPEN FOR SEMIFINALISTS IN FEBRUARY, 2017.

For More Information:
Visit the Official Webpage of the Berkeley Undergraduate Prize for Architectural Design Excellence 2017