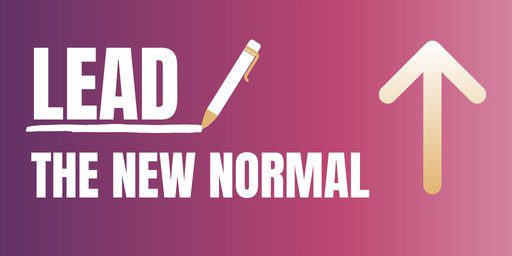 We are calling on young people between the ages of 15 and 29 to share their views and suggestions about the UN’s future role by answering the question: Within the context of the “new normal” that has unfolded post-COVID-19, and as we plan and re-build to recovery, what does the future of the UN look like to you?

We want you to be a part of the largest global conversation launched by the United Nations on the role of global cooperation, marking its 75th Anniversary. We want to hear your thoughts and ideas!

The final winner will be selected by a high-level selection panel and the winner will be announced on the 12th of August 2020 on the occasion of International Youth Day. The winner will be invited virtually to take part in the UN75 Commemoration events in New York.

Visit the Official Webpage of the Future We Want, The UN We Need – Essay Competition 2020