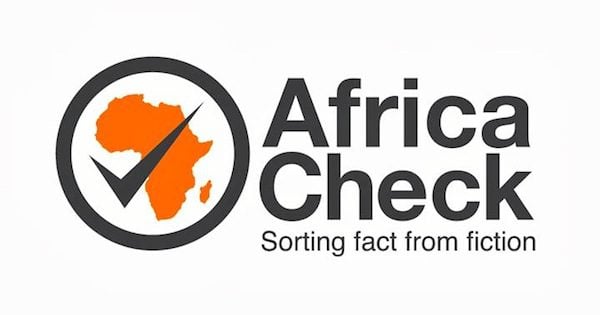 Are you a reporter for an Africa-based media organisation? Has a report you published or broadcast exposed a claim from a public figure or institution to be misleading or wrong?

The African Fact-Checking Awards are in their second year — the only awards that honour journalism by media based in Africa that exposes misleading claims made by public figures and institutions.

The winners of the awards will be announced at a ceremony to be held in Africa in November.

The awards are operated in partnership with the African Media Initiative, the largest media industry body on the continent. Funding for the prizes has come from the AFP Foundation, the Shuttleworth Foundation and Africa Check.

A six-member jury of eminent journalists from Europe and Africa will be formed in June.

All entries sent into the competition before midnight on 31 August 2015 will be sifted to produce a short-list to go to the judges. The entries for the competition will all be judged on the following four criteria.

Visit the Official Webpage of the  2015 African Fact-Checking Awards