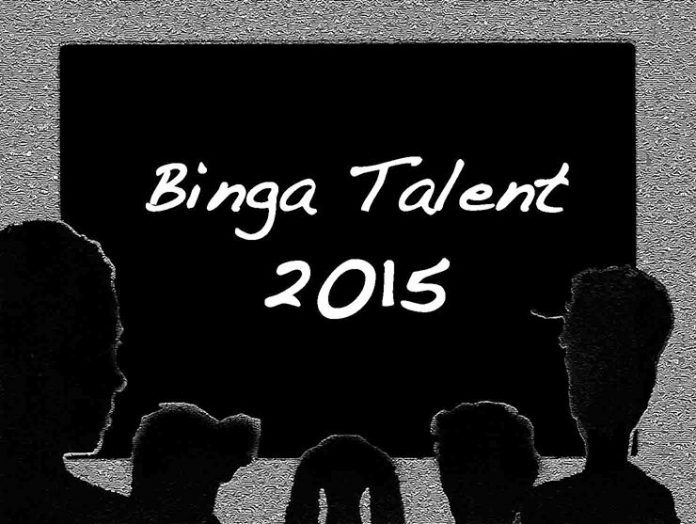 Submission Deadline: 30th May 2015
Open to: This competition is open to women filmmakers, professional journalists, and students living in Cameroon.
Prize: 100,000 CFA
The world is plunged into a series of seemingly endless conflicts. Conflicts of different directions and categories:

Recognizing this challenge, The Mis Me Binga Association, A.DAM.IC (the Association of Women of the Image of Cameroon) with the support of the Goethe Institute, and in collaboration with CINEPRESS (the Association of journalists and film critics of Cameroon) are organizing a competition of short documentary film projects. This competition is open to women filmmakers, professional journalists, and students living in Cameroon.

Theme:
The competition is launched under the theme “Empowerment of women for better management of social cohesion, crises and conflicts.”
The terms of reference of the competition are:

Awards:
The winner of the competition will receive a sum of 100,000 CFA francs.