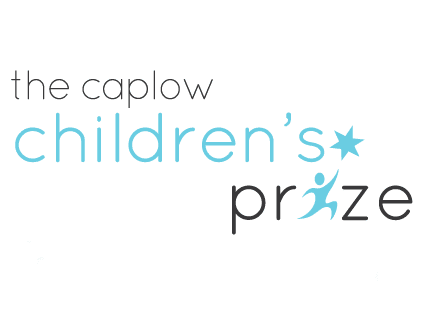 The 2015 Children’s Prize seeks the best and most effective project that proposes to save the greatest number of children’s lives with $250,000.

The Children’s Prize is an open web-based competition focused on under-five child survival with eligibility extending to everyone, individuals and organizations, across the world. Through our entrepreneurial and scientific approaches we are ensuring that more children under the age of five survive and thrive.

The 2015 Children’s Prize seeks the best and most effective project that proposes to save the greatest number of children’s lives.

Entries will be evaluated based on the:

Each proposal submitted must clearly define the specific child mortality indicator it will impact. For example, indicators may include:

One winner will be awarded the $250,000 prize to directly execute their proposed project, within two years. Think you have the best project idea to save the most children under-five? Apply now,