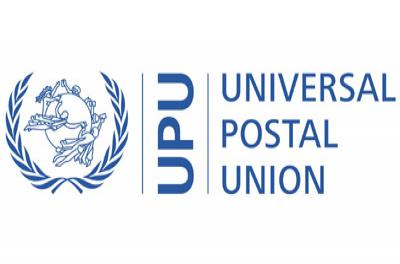 Millions of young people all over the world, up to age 15, have participated in the annual International Letter-Writing Competition for Young People at the national and international levels since its launch in 1971.

The competition is an excellent way of encouraging literacy in children and young people. It develops their skills in composition and the ability to express their thoughts clearly. The contest also makes them aware of the important role postal services play in our world.

How does it work?

Each year, the UPU International Bureau announces a theme. Participating countries then organize the competition at the national level with support from its Post and often with the support of education authorities. All entries must be submitted through the national Post. Each country chooses a national winner and submits this entry to the international round, held by the UPU. An international jury, chosen by the UPU International Bureau, judges the letters and selects the winners and entries worthy of a special mention.

The theme selected for the 2018 competition is: “Imagine you are a letter travelling through time. What message do you wish to convey to your readers?”

2018 marks the 47th time the competition has been held.

All member countries are invited to participate by organizing a competition on the national level before sending their top composition to the UPU.

Each country’s best letter must be submitted to the International Bureau no later than 5 May 2018.