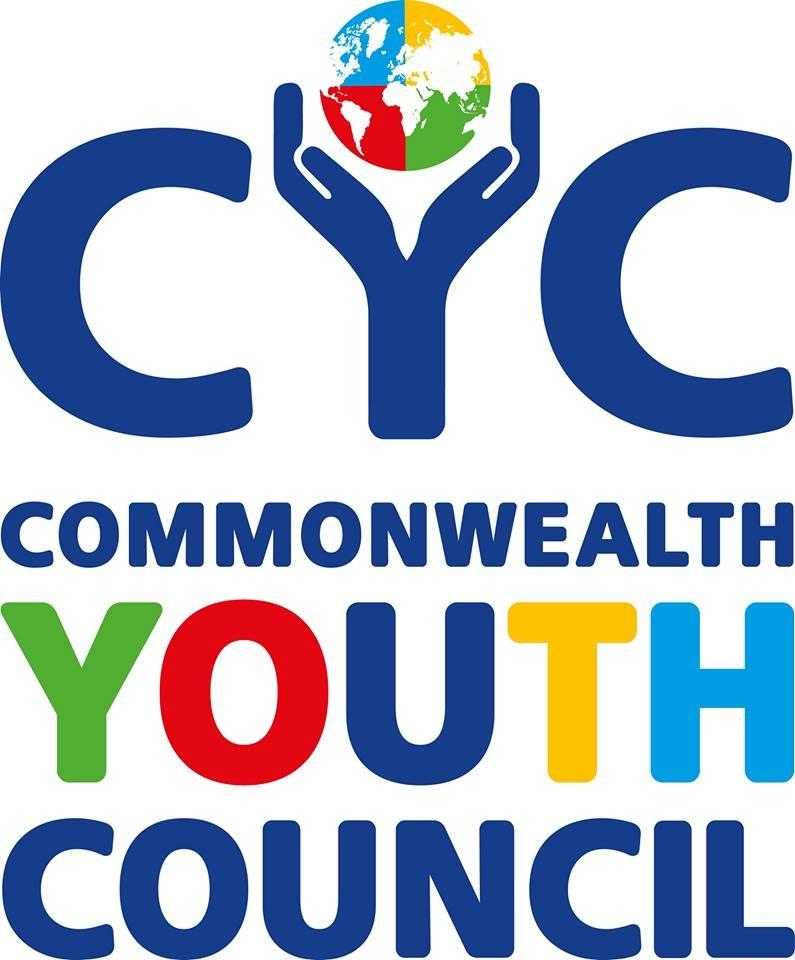 Do you want to be part of a team representing the voice of young people in the Commonwealth?

Nominations are now open for the upcoming Commonwealth Youth Council (CYC) 2015 Elections for its executive team, and will close on 16 July 2015.

To fit the general criteria for nomination, candidates:

The following positions are available and will be served for a two-year term:

The elections are transparent and democratic. After nomination and reference checks, approved candidates will begin campaigning from August 2015, leading up to the elections.

Young people will have the opportunity to choose their leadership team on Election Day, 24 November 2015 during the Commonwealth Youth Council’s General Assembly in Malta.

If you are a young person between the age 15 and 29 who would like to attend the Commonwealth Youth Forum and CYC General Assembly as a participant, visit the CHOGM Youth Forum site.

Here is the list of documentation for nominations and the CYC elections:

If you have any questions about the CYC elections please contact us at: [email protected]

Any queries about attending the Commonwealth Youth Forum 2015 can be sent to: [email protected]